Tsughrughasheni Church, Bolnisi Sioni and Other Things to Do in Bolnisi 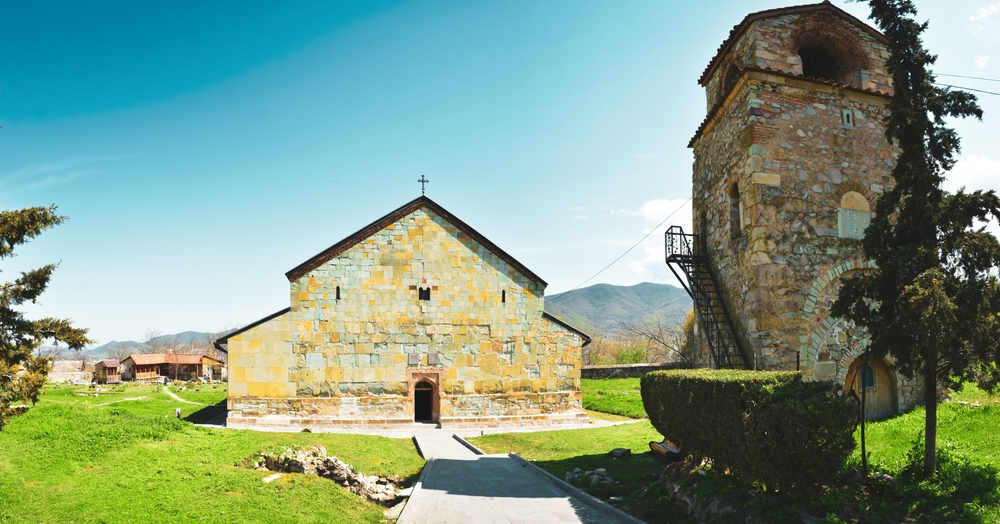 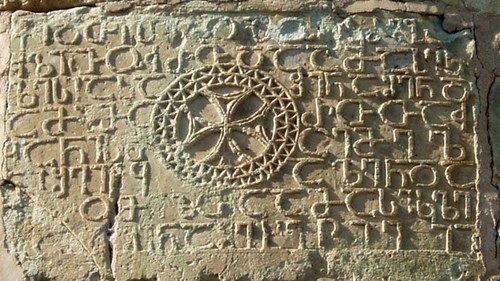 Near Jerusalem in old Georgian Monastery older Georgian inscriptions were found dated 430 AD. Georgians are proud of their alphabet which according to them is one of 14 alphabets used in the world. The church is built with often green colored tuff stone with shapes of bull head and some other animals or birds which are the signs of pre-christian area reflected in the early Christian architecture. 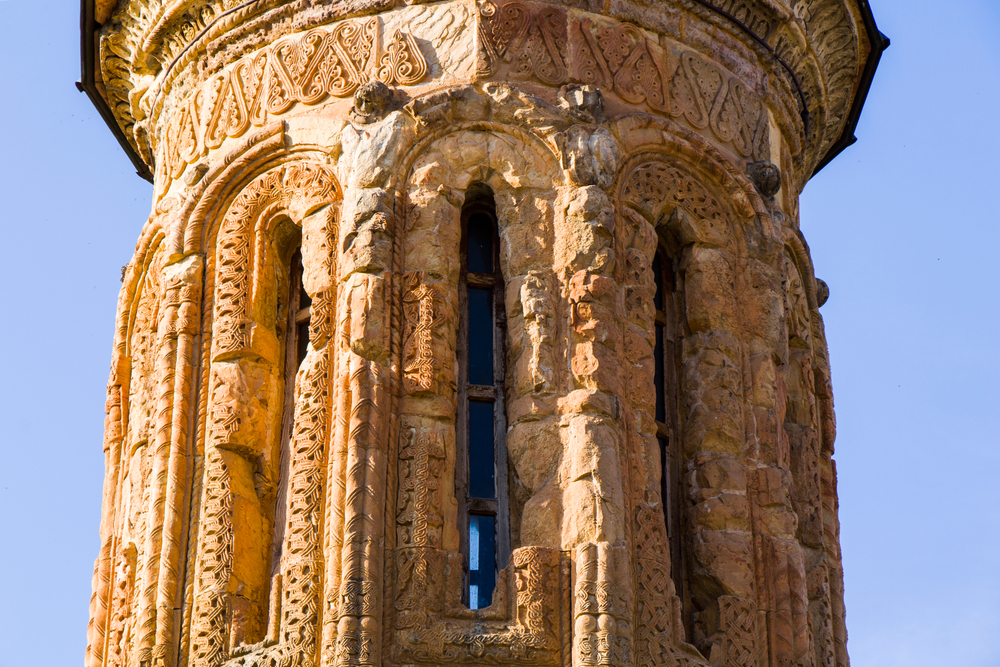 The history of Tsugrugasheni church is connected with the tragic love of Georgian king Lasha-Giorgi. It was unacceptable for the monarch to marry peasant woman but the king broke the rule. Eventually the kingdom stand against the marriage. When the woman died, King Lasha-Giorgi buried her near Tsugrugasheni Temple. He built this church as a sign of his infinity love overlooking woman’s grave- the king was never married again after that. Tsugrugasheni Church still keeps this symbol, its architecture is distinguished by a high dome which resembles the neck of king’s lover decorated with beautiful carvings.

Carefully ascend the fortress from that field – you will find a steep path on your right side. In spring/autumn seasons and in case of longer time you may be tempted to explore more of Poladauri gorge, its Queen Tamar Bridge and hidden monasteries including Sakhundari Monastery. 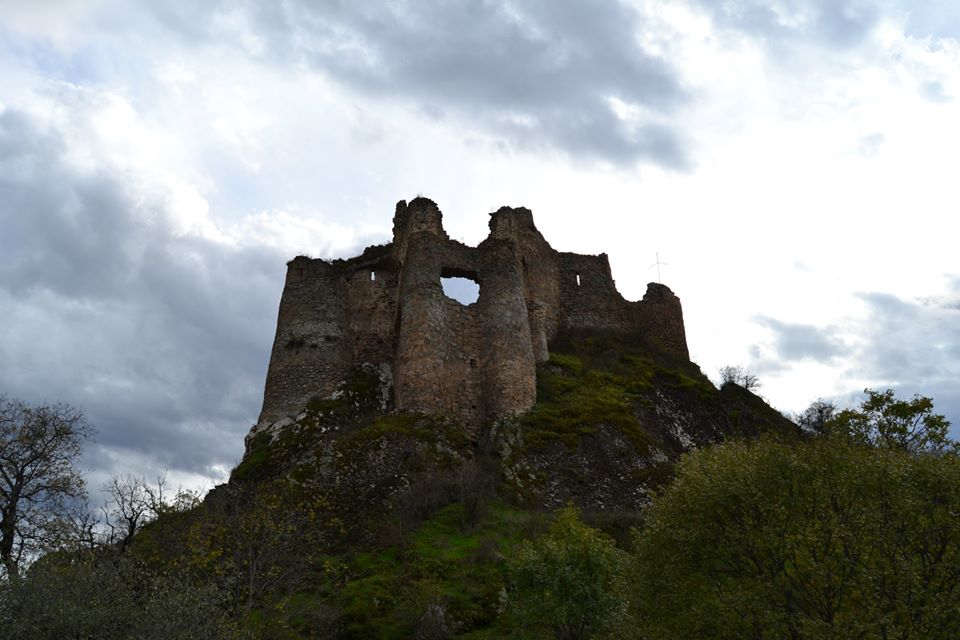 The fortress is located near the village of Chapala. Chapala Fortress is built on a large rocky hill on an open field. Archaeological excavations have uncovered the remains of various buildings, water reservoirs dating back to the 11th to 12th centuries. From the castle you will a beautiful view in the spring and autumn when the local Azeris cultivate the land. 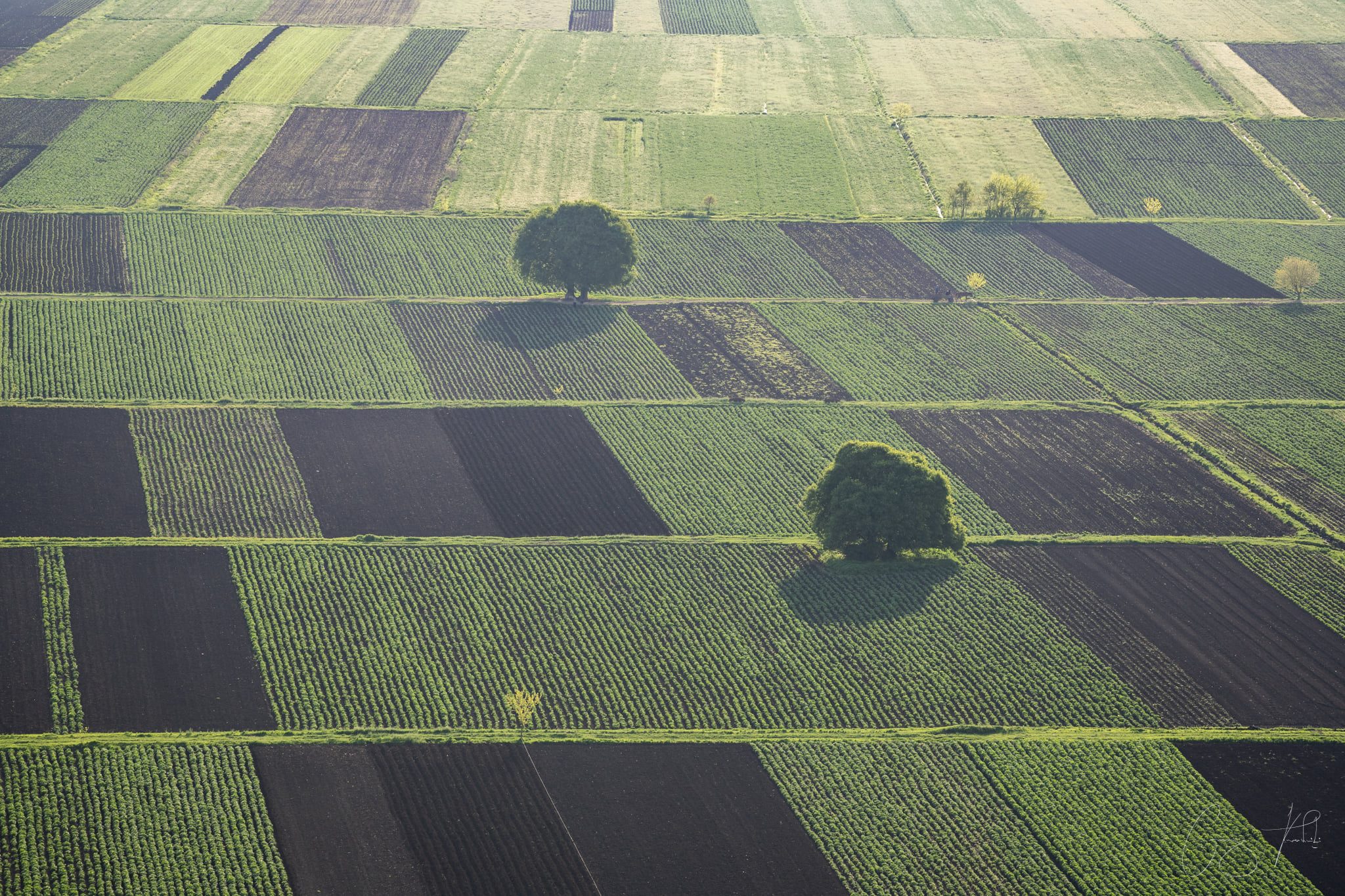 Kazreti is a mining village in Bolnisi village. 4 km south of Kazreti Satkhi Church is located in the middle of the forest. Today the temple is in a very bad condition, the fragments left over from the painting are damaged daily, as well as the walls of the temple. In 2018, the restoration works of the Satkhi complex began, which will be completed in 2022 – 2023.

In the village of Kazreti, 17km from Bolnisi town, on the slopes of the Sakdrisi Mountains unique mines from the last period of the fourth millennium BC were discovered in 2004. The discovery could confirmed that gold was mined in Georgia during this period.

Scientists tried to confirm that these gold mines were the oldest in the world, even older than Egypt but in 2013 a status of the monument was revoked.

One idea would be explore just Bolnisi town itself. It has old German houses, new good museum (where you can learn more about German past of the city) and wineries as well. Some wineries are even based on old cellars which Germans had. One recommended winery can be Brothers winery. There are soviet mosaics near the culture and rest park as well.

Since the beginning of 19th century Shwabian German community lived here before World War two, so the city’s previous names included Katharinenfeld after the Queen of Württemberg and Luxemburg in 1921 (after German Communist Rosa Luxemburg).

German community had only Lutheran church just like in Elizabethal (Asureti), own school, newspaper, theater and 5 football teams.  You can still find German houses at Saakadze and Parnavaz streets. Based on German built mill there is hotel Deutsche Muehle in Bolnisi.

There you can visit Bolnisi Museum which combines different segments such as science, culture, education and tourism. The museum presents archeological treasure from the National Museum and nearby area. You can also learn about history of German communities there.

In the center of Bolnisi there is St. Peter – Paul Monastery complex located on Mount Elia (810m) which promises beautiful views from the top of the mountain.

Some other sights accessible from Bolnisi include Pitareti Monastery which is extotic destination for non-summer season hikes.

For the map of Bolnisi please see: