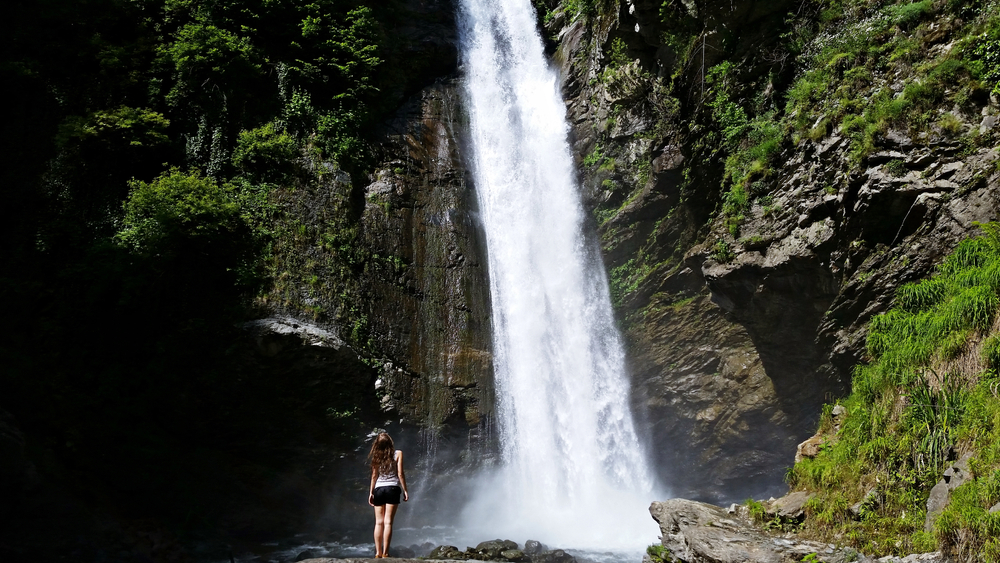 You can hike to Gurgeniani Waterfall in Lagodekhi National Park. 40 meters waterfall is located in a beautiful green gorge. Calm sound of the river, tiny waterfalls and fresh air make the trip adventurous. The path which leads to the waterfall is very interesting and quite adventurous.

It takes 5-6 hours to hike to the Gurgeniani waterfall. Path is longer but easier than Rocho waterfall. It is recommended to find out if there are all bridges available before the hike at Administration building. You can not just follow GPS during the hike. You will need intuition to jump over the stones.

It is possible to reach top of the waterfall where locals might be partying, but it may be hard – do it at your own risk. Use special boots for hiking and avoid visiting during the period of heavy rains. 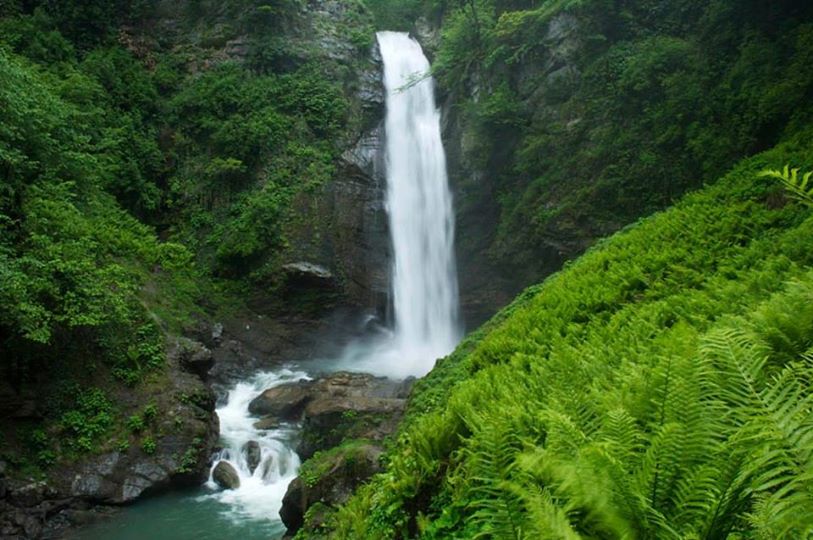 Hiking to Gurgeniani Waterfall starts from Lagodekhi administration building. First it follows beautiful, forested route of Lagodekhi National Park then there is a river crossing. If the bridge is not there it might be hard to cross the river but usually the bridge will be there. It is better to ask the administration regarding bridge before the hike.  Then there is a serpentine pass above the mountain which can be a dangerous especially after rain – you should watch your steps.

Later you will descend into the river gorge again and soon you will reach beautiful waterfall bursting out of cliffs. Breathtaking greenery around the waterfall is amazing especially in the beginning of the summer when the color of nature is fresh. Path is stony at times to it is recommended to have suitable hiking boots to go up stones. Even if there is a short distance it takes some time to get to waterfall and back so you should allow around 4-5 hours. 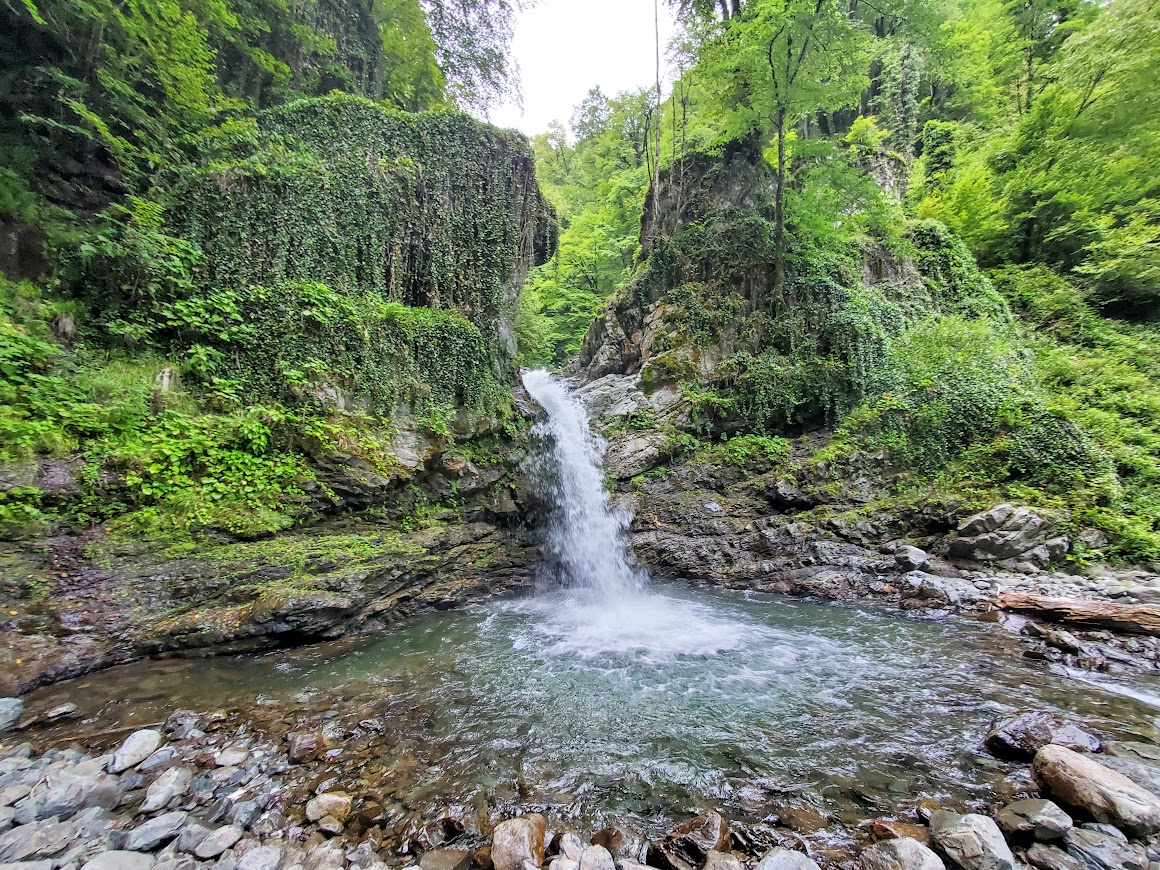 How to get to Lagodekhi