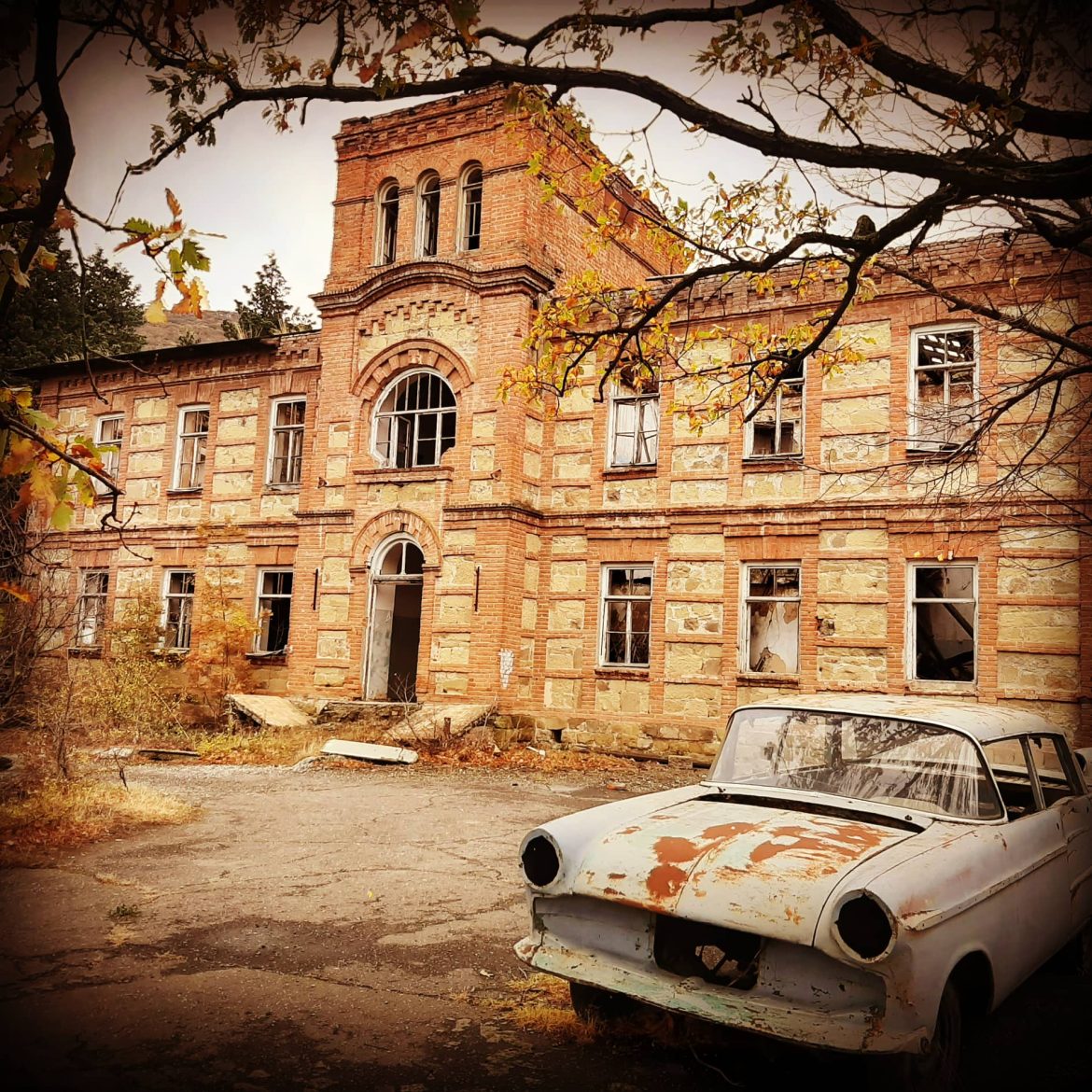 Hike starts from Karsani which used to be a resort near Mtskheta. Now there is ghost building of old tuberculosis hospital (an old observatory).  During world war 2 soviet physicians worked on production of nukes here with the demand of Lavrenti Beria and the resort  was no entry zone. Now there are several monasteries in the area.

The loop route is 20 kilometers, hence the hike is not so easy. But if you have the experience and desire, this route should be on your list if you want to hike near Tbilisi.

At the end of the hike you will reach Armazi Fortress is XIII-XV centuries defensive structure near Mtskheta. Below there is a monastery located.

Other places you can visit near Tbilisi are Lavriskhevi and Gudaleti churches, Chili Lake, Nichbisi’s Umzeura church but I would go for Skhaltba-Shiomghvime hike. Villages Skhaltba and Tserovani are near the central highway and it is easy to get there from Didube. Near the church in Skhaltba there is nice open field suitable for camping near Tbilisi. From there you can go up the ridge and you will have a view to Shiomghvime Monastery from where you can descend and hitchhike back to Tbilisi/Mtskheta. 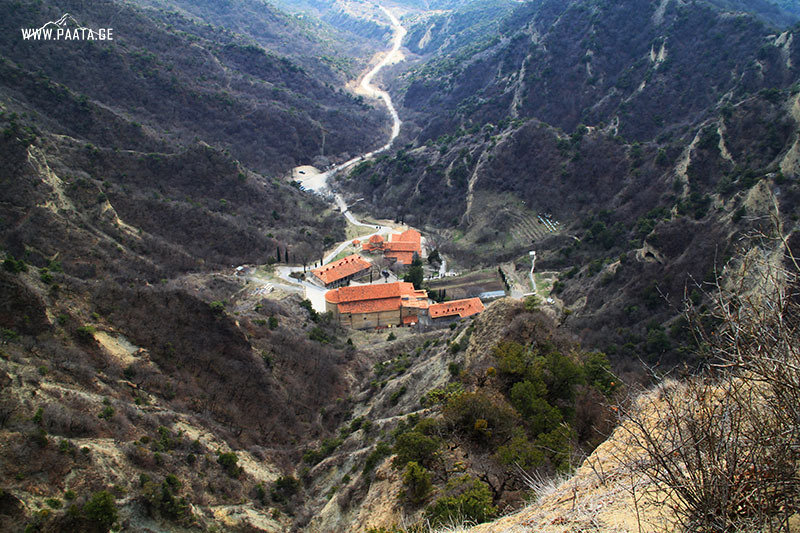 Besides Shiomghvime there is one more Monastery near Mtskheta also founded by 13 Assyrian fathers – Zedazeni Monastery. Founded in the 6th century, it was the home of one of the idols of Mtskheta- Zadeni in the pre-Christian area. Now this place is popular among Georgian hikers who can easily get to Saguramo village by marshutkas from Didube and ascend the forested mountain in the colorful periods of the year including winter. 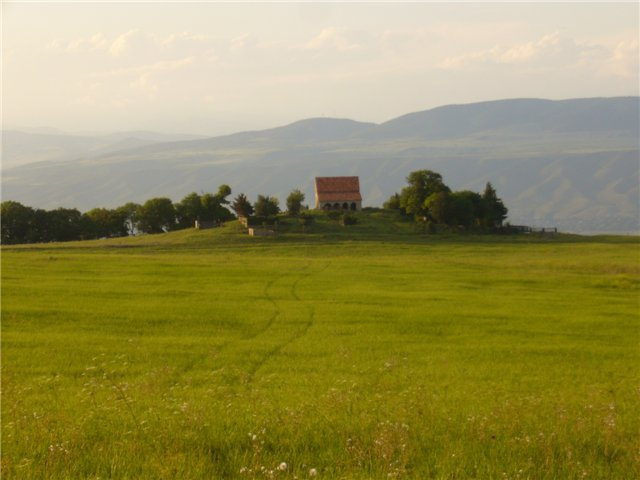 Hike from Nadarbazevi to Uplistsikhe

Nadarbazevi is the village in Gori municipality. From there you can hike to ancient Uplistsikhe cave town. Uplistsikhe is an ancient rock-hewn town, which contains structures dating from the Early Iron Age to the Late Middle Ages. You will travel back in time while exploring this sightseeing. The daily life of ancient Georgians will be revived in front of your eyes in this open-air museum.

Nearby there are some other sites too, but I would distinguish Skhvilo Fortress which can be reached from Samtavisi and Dzalisi archeological museum. Dzalisi used to be one of the principal towns in Antique kingdom of Iberia.  There used to be palaces, baths, acropolis, swimming pool, administrative part, barracks for soldiers, water supply system and burial grounds.

You should ask for a key to see unique floor mosaics, which, together with the mosaics of Pityus, are, by far, the oldest ones found in the Caucasus. The style of the mosaic dates to around AD 300. Its central part depicts Ariadne and Dionysus in a banquet scene. Nearby Dzalisi you can find Chateau Mukhrani palace, garden and winery which was the residence of noble family.

For Chateau Mukhrani and other Wineries near Tbilisi please check:

For the map of places near Tbilisi please check: