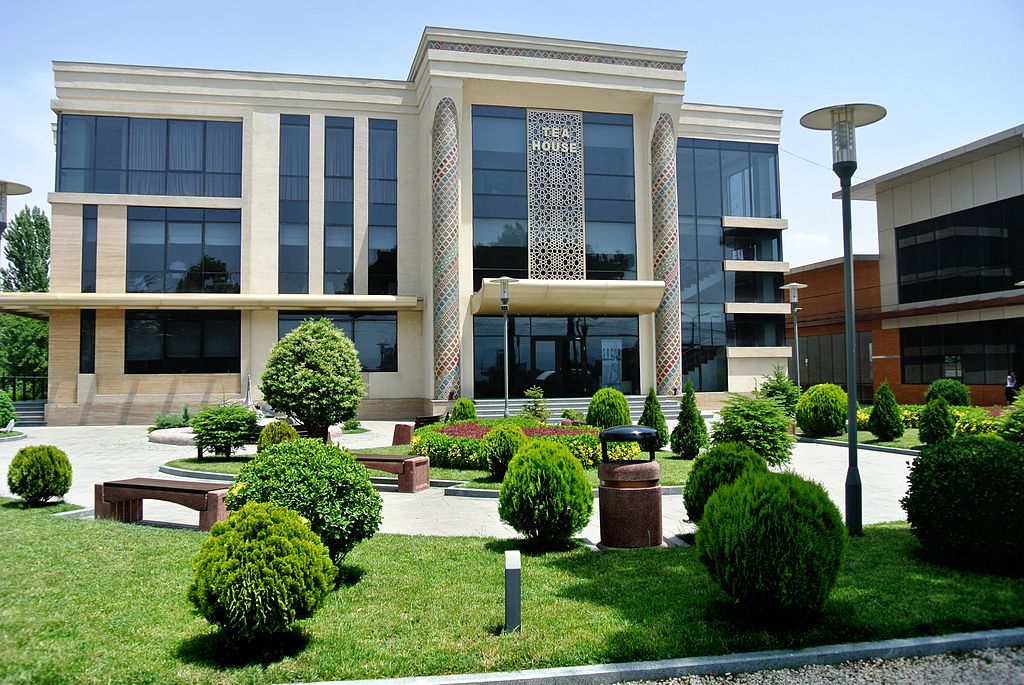 Local Azeris who represent 6.5% of Georgia’s population are largest and fastest growing minority in Georgia. They inhibit some areas of Eastern Georgia but predominately they live in Kvemo Kartli region (Borchali). Tbilisi’s Ortachala district historically had Azeri population too. You will find in the historical center of Tbilisi Azerbaijani President Heydar Aliev’s monument, monuments of the Ministers of  Azerbaijani Democratic Republic died in 1920 and famous poet Mirze Shafi Vazeh in the Azerbaijani Pantheon in Tbilisi Botanical Garden, also Mirza Fatali Akhundov’s museum in Ortachala which was renovated with Azerbaijani oil money and looks modern and European. 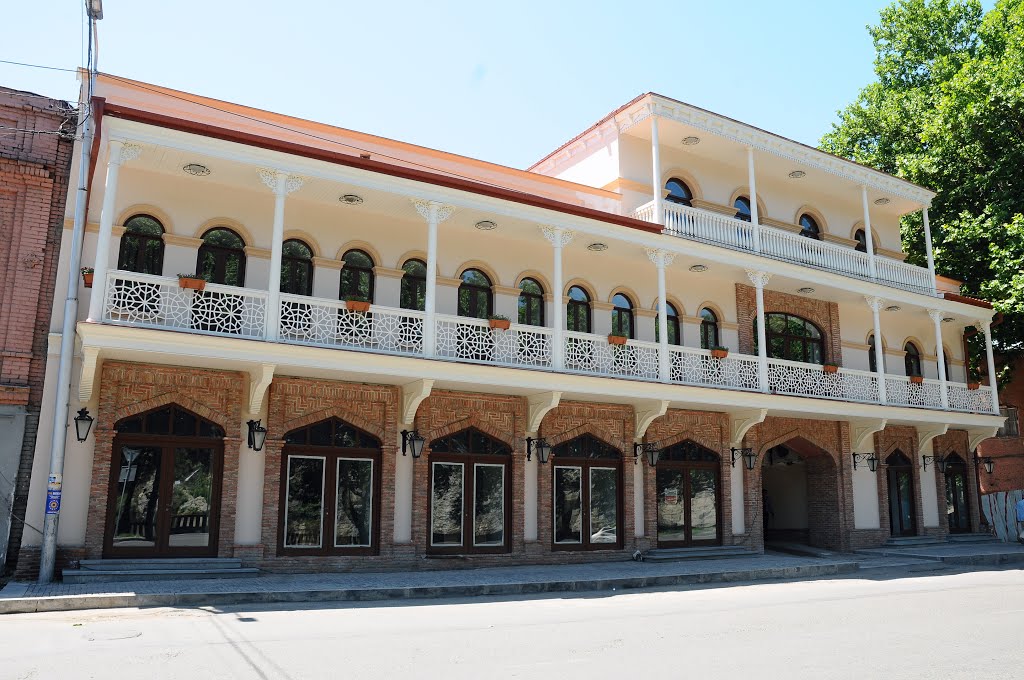 ,,The capital” of Lower Kartli’s Azeri settlements is Marneuli. It is just half an hour drive from Tbilisi and you can find a local chaikhana where you can drink Azeri tea with locals (on the cover you see the tea house of Marneuli), celebrate Novruz holiday (March 20s, Persian new year) with them and learn their traditions different from Georgian. You can also visit villages like Tsopi  where Georgians, Armenians and Azeris live together.  Georgians normally visit Tserakvi Monastery in Georgian village of Marneuli district but they also find it interesting to observe views from Chapala fortress how hardworking Azeris cultivate their lands in late autumn/early spring. Georgians and foreigners are always warmly offered Azeri tea which is the best! 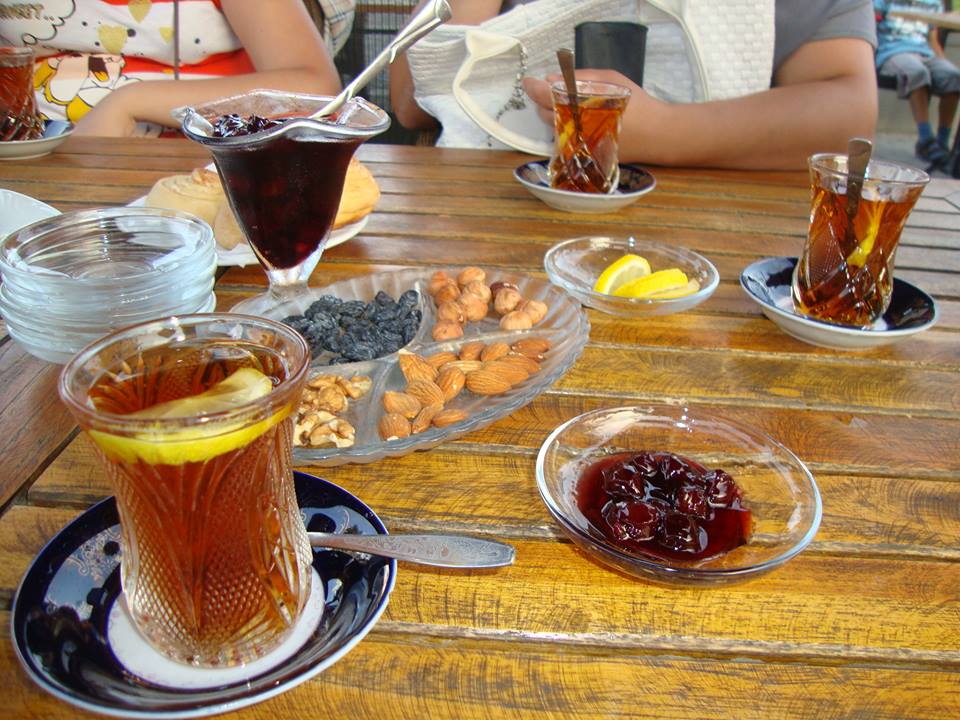 You can meet local Azeri highlanders in the villages of Dmanisi district. Most of the villages are poor but it will be still interesting to meet villagers who live alongside with ecomigrants from Svaneti. Gomareti Plateau’s old Georgian villages are quite interesting to visit. You will find old churches and interesting graves in villages of Gomareti and Sarkineti.  You can also enjoy visiting Karabulakhi canyons near both Gomareti and Azeri populated villages of Dmanisi with waterfalls and swim in the cold river in summer or it could be nice route for a jeep tour in winter through Tetritskaro-Bediani to Gomareti pleatau.

Another idea is to walk in Tnusi village area, Below in canyon to explore 3 old churches across the river and meet locals. 41°19’27.1″N 44°17’39.3″E this location could be a direction for this route. 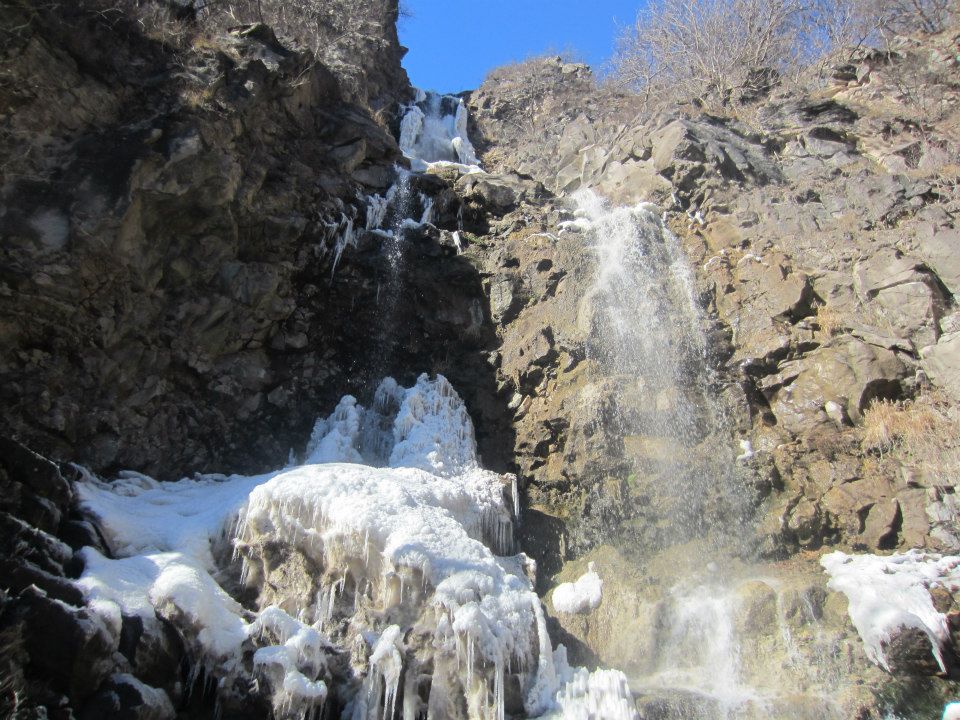 Even though some of local Azeris are not well-integrated in Georgian society and remain less educated in the countryside, they are still very hospitable and warm part of Georgian society. 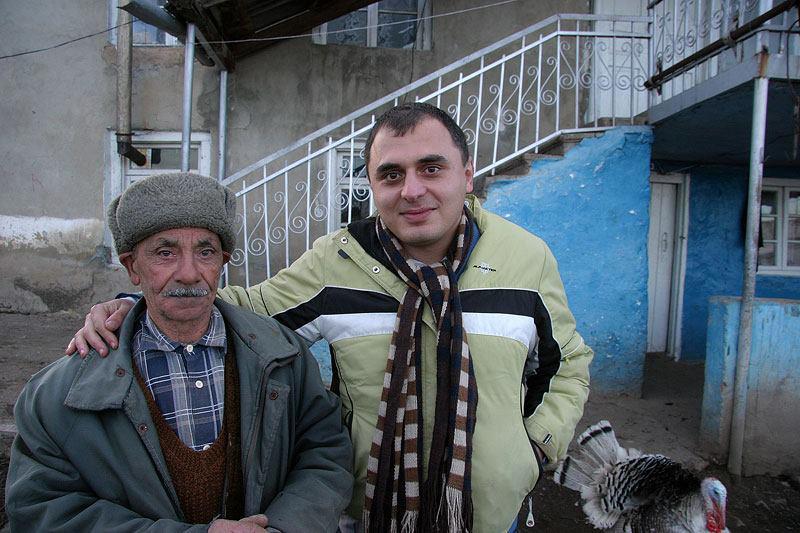