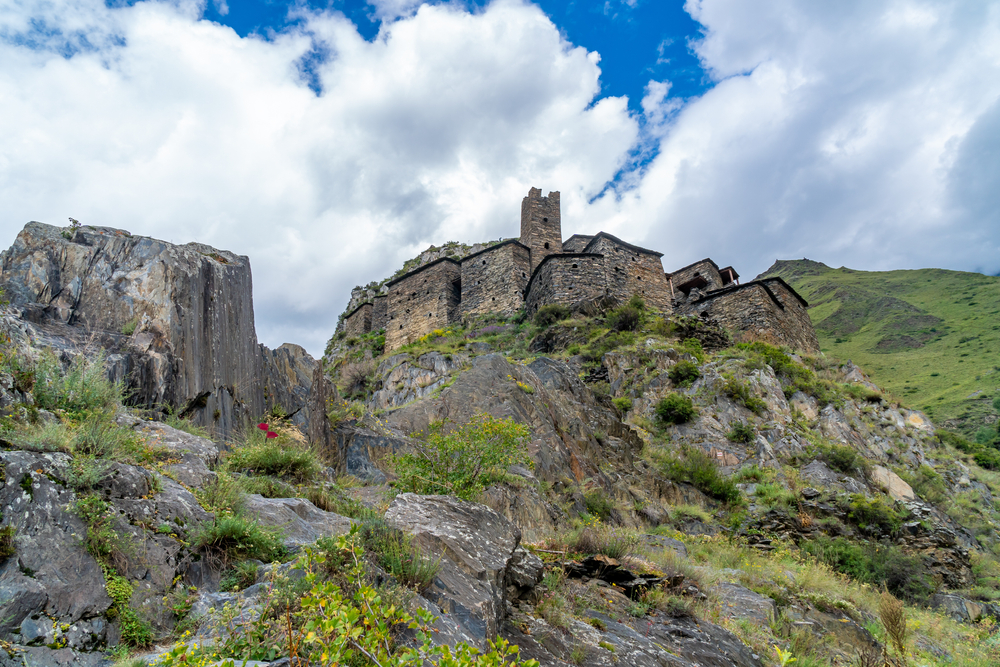 Experience the beauty of North Caucasus Mountains in Old tower cities of Shatili and panoramic Mutso Castle – one of the most impressive tower villages in Georgia with breathtaking sceneries and unspoiled nature.

The most importantly,  you can meet the real hospitality of descendants of Khevsur Tribes of Georgia especially in some less touristic areas such as in the most beautiful and remote Arkhoti valley, learn about their traditions which is mixture of Christianity and some pre-christian beliefs and legends, poetry and music.

The area is also popular among backpackers who cross the mountain passes from Juta-Roshka-Arkhoti-Isartghele-Shatili-Mutso-Ardoti then Atsunta pass to Incredibly beautiful Tusheti or vice versa. 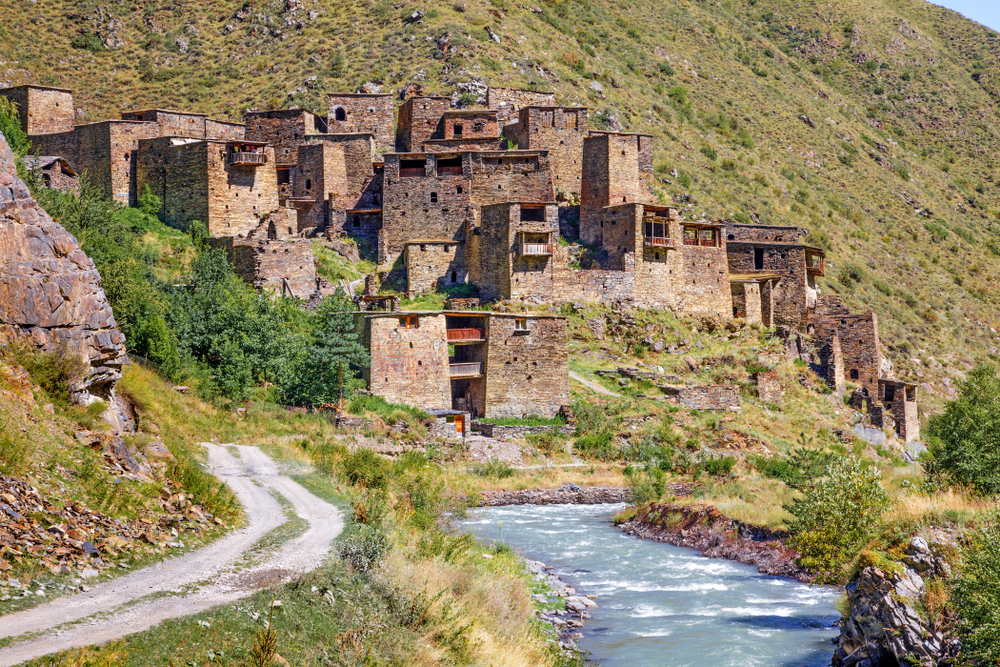 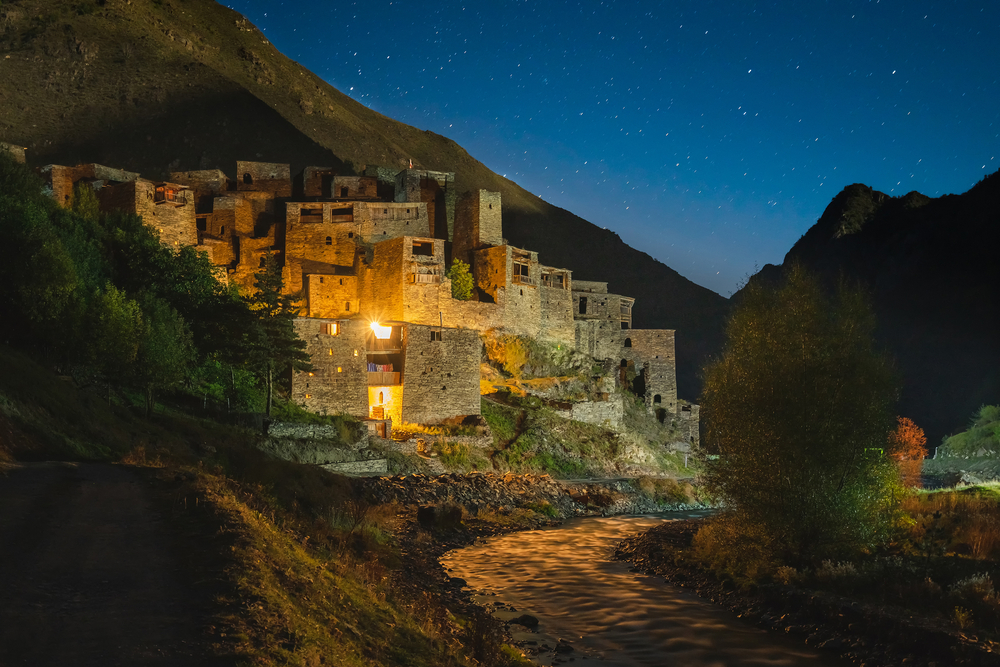 After Crossing the Datvijvari (Bear Cross ) pass and drinking a shot of vodka at the highest point you can watch (also visit if interested) the first towers near the road – Kistani and Lebaiskari. Then Shatili appears. Shatili, although less impressive than Mutso, is another world.

You can camp near the Arghuni river with the view to Shatili or you can even choose to stay in a tower where there is a homestay. If you have a car and time (4-5 hours) it might be better to skip visiting Shatili, visit Mutso and Ardoti first and come back for camping to Shatili. Then you will have the next day for visiting towers, walking through the ancient streets, climbing up ladders which lead to terraces or ascending the Kachu castle on the hilltop.

You can also visit the next site on the way to Mutso at Chechen border – Crypts of Anatori. The city of the dead still stores skeletons of the dead who were isolated in the tower city during black plague. 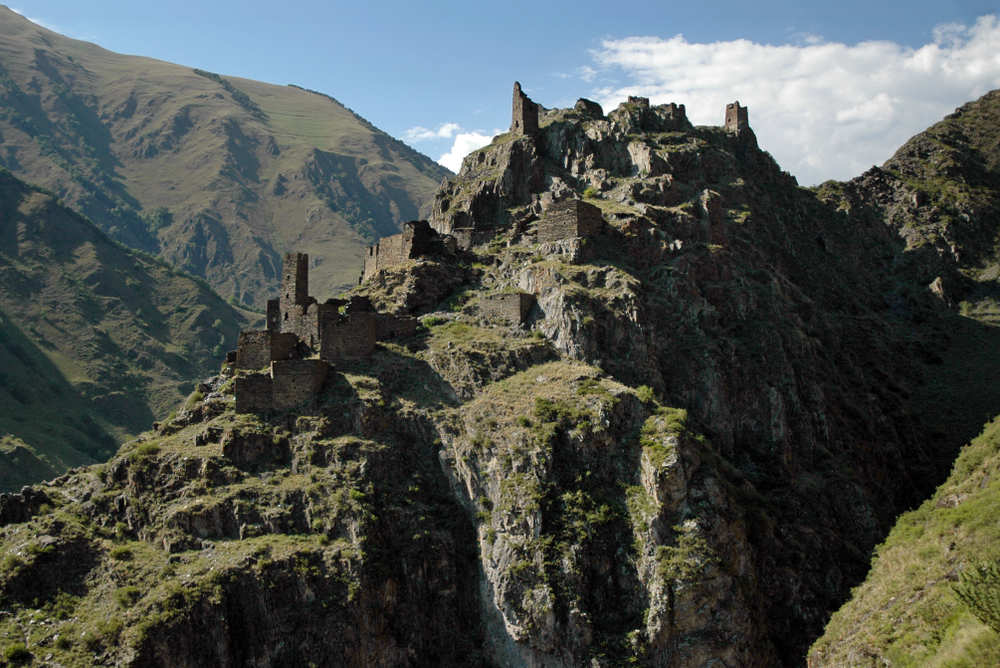 Mutso is incredibly beautiful fortress standing on the high rocky hill at the elevation of 1880m. It takes short but steep ascent of 20 minutes to admire the best views, panoramas of the surrounding green, steep mountains and river gorge and sacred shrines where people still leave offerings. If you happen to be in this part of Khevsureti, don’t miss Mutso, even if  you don’t have a car with you and it will take you 3 hours walk from Shatili.

According to a legend villagers – Khevsurs of Shetekauri family, who courageously built this tower in such a steep rock that it the government programs are not able to help the preservation of this magnificent site- worshiped the Broliskalo Icon of Archangel.

They were renowned as fighters and hunters, and considered themselves permanent members of the army of the sacred flags and guardians of fabulous treasury donated to the Icon over the centuries. The legends say the treasury that is still kept in the high mountains around Mutso waiting for the chosen one to come. 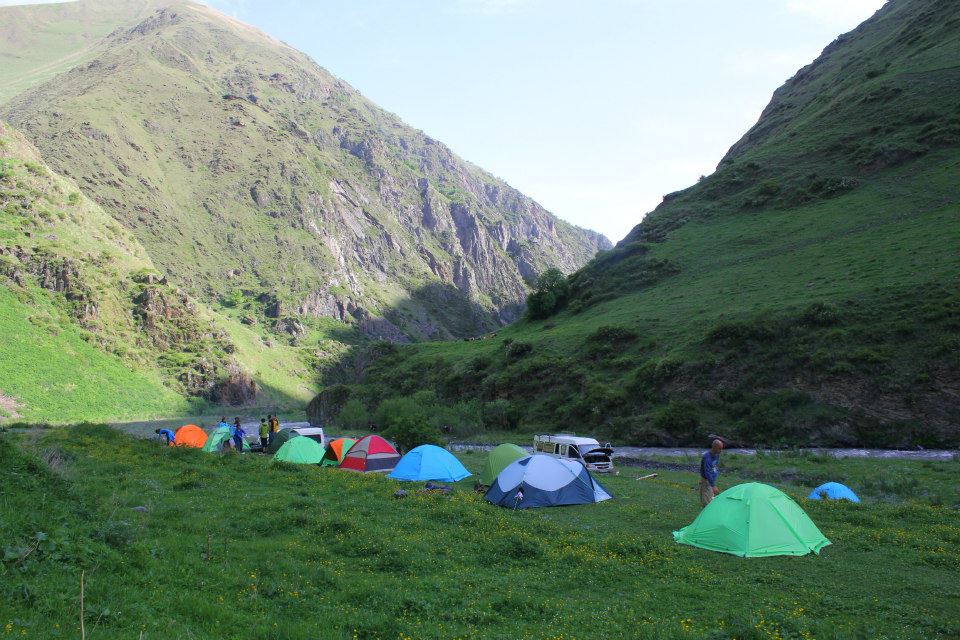 A few kilometers from Mutso, worth visiting if you are crossing Atsunta pass or if you have a car with you, is another village with towers – Ardoti. In addition to towers below the village near the river Andaki you will find excellent camping place (Just beware if you are professional photographer – photos there dont come out as impressive as it is for your eyes) .

From there you can hike to another tower village Khakhabo which is believed to be founded by villagers of Kkakhiauri family from neighboring Tusheti’s village with the same name. They built the tower at the very place where the herd of wild goats native to the Caucasian mountains went away. In 2015 landslides damaged path to Khakhabo making it very hard and in early summer even dangerous to hike there. 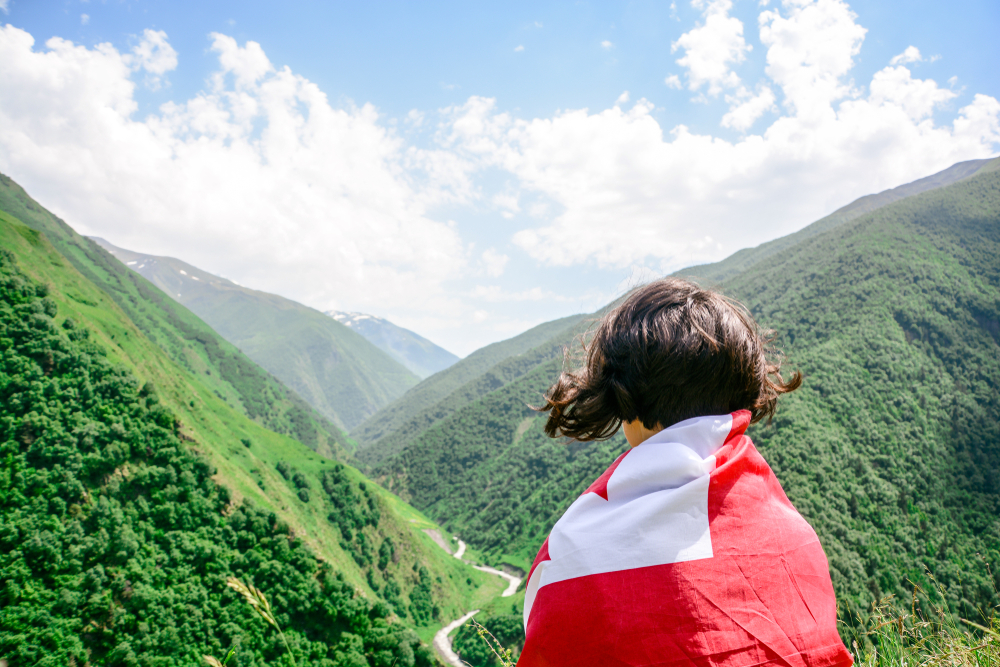 From Khakhabo you could walk in the wild nature, cross very cold river many times and make a shortcut to Datvijvari pass. Trek can be done the other way – You can go down to Khakhabo valley from the pass, camp in Ardoti and explore Mutso and Shatili the next day. 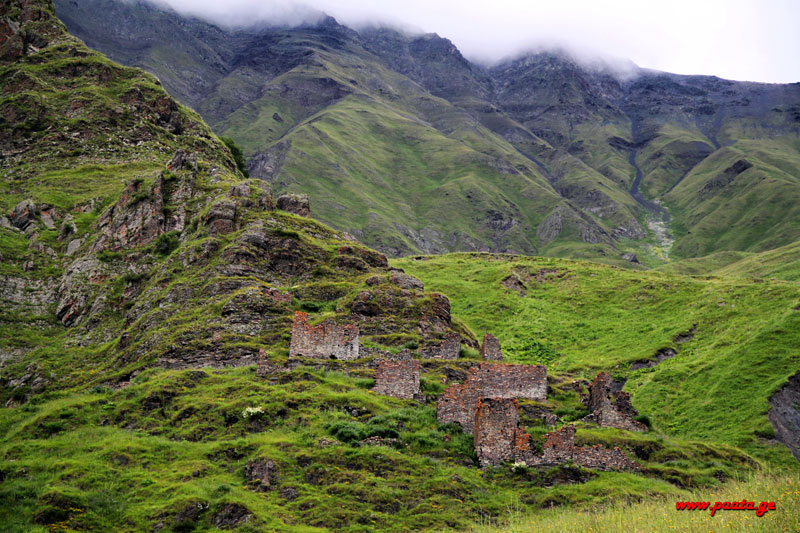 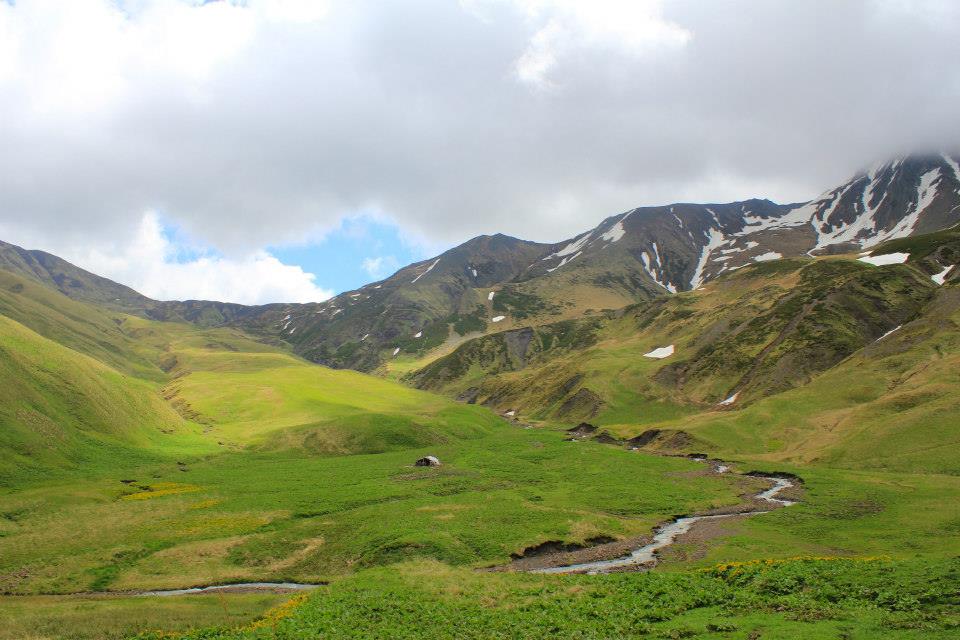 For the map of the road trip please visit this link and for the map of Tusheti-Khevsureti hike please see (please note that new road is being made so the part of road is already paved from Tbilisi):

;
For the GPS track of Khakhabo hike (see the warning on wikiloc page):

Jeep Tour in Svaneti, 1 week itinerary for your trip in Georgian Wonderland

hi is it possible to travel to shatili and this region at the end of april/beginning of may?

The road opens sometime in May (usually in the 2nd half). It depends on weather, snow, regional administration, etc.

Hello – do you know if the Juta/Roshka pass can be hiked in early June? Thanks.